Persian Communities in front of European Parliament, 8 May 2014 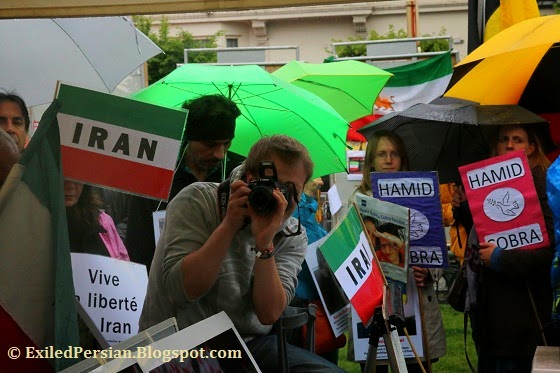 Yesterday around 100 people of Persian communities in Belgium, France, Germany and the Netherlands were gathered in front of EU Parliament in Brussels.
Their intention was to express their anger because of the terrible situation of human rights in Persia (Iran). 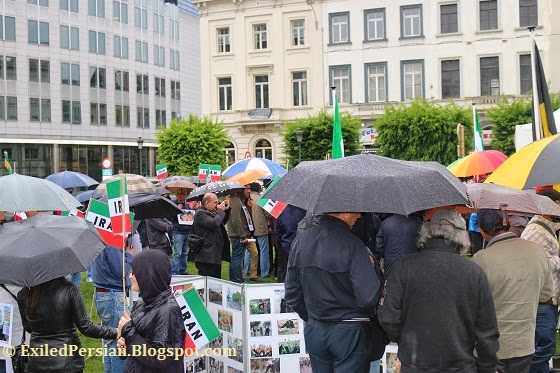 Various speakers including Isabelle Durant (European Parliament Vice President) expressed their support Human rights activist in Iran and also in exile. Ms. Durant thanked Anvar Mirsattari (President of EuroPers Foundation in Brussels) who is quite active to inform the EU parliament about the ideas of Persians in exile. Ms. Durant mentioned: "In my December trip to Tehran I talked to Iranian authorities about human rights issues. In many cases they were not accepting the points but I am happy that on behalf of you I talked to them." 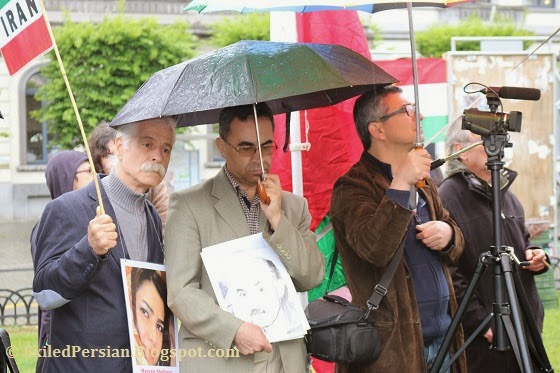 The demonstration was organized by Iran's Human Rights Solidarity Network. 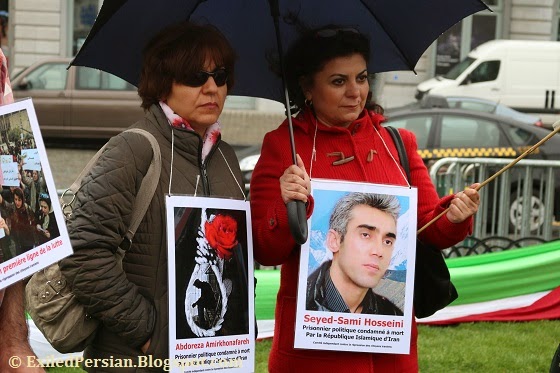 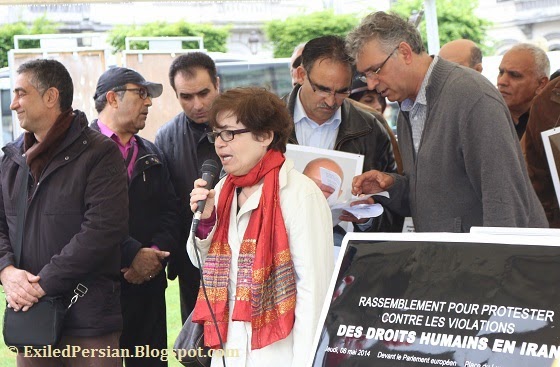 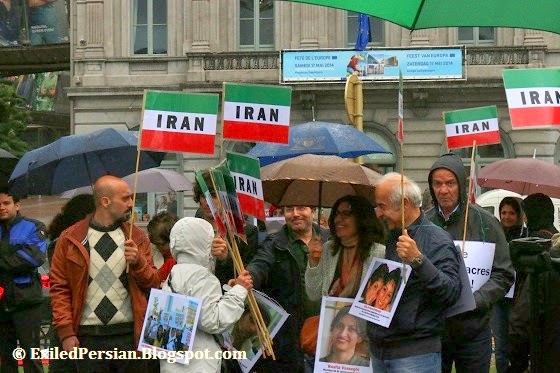